During the meeting, the report was presented to the bat population in the state in individual European countries, of the security measures, projects and monitoring programs.

During the meeting special attention was given to international working groups. Bat security issues are formed 15 Working Groups (working groups on topics in more detail is available on e-mail. adresu http://www.eurobats.org/activities/intersessional_working_groups), attended by representatives of various countries. Lithuania against more urgent topics bat conservation and sustainable forest, wind turbines and their impact on bat populations, Renovation, The use of insulating materials. The working groups on these issues, prepare resolutions and prepare recommendations for bat protection. 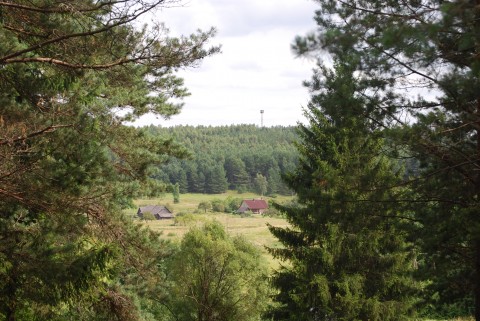 Lithuania forest habitats occupied by little studied species of bats - Natererio bat, The European plačiaausis, brown owl. These types of important old snags with loose bark on a dry, ertmėmis, or the presence of holes in the forest. It is therefore very important to ensure the bats important ancient valley of dry snags preservation, migratory corridors, feeding areas in the forests protection. Leave, Lithuania has not yet created the legal framework for protection of habitats of bats in forests and the country's largest Covering for commercial (Group IV) forest bat habitats appropriate sanitary felling trees removed during the first. And just clearcuts left isolated snags or dead trees. Similar problems are faced by custodial and other European countries, but many of them are already legalized various bats important forest habitat protection strategy.

Wind farms on bats has become an increasingly pressing in different countries. This problem deals with an international working group set a goal to develop the resolution and update recommendations for bat protection against wind. The main subject of discussion, causing most questions, is a bat mortality from power monitoring methodology. So far it is not clear what could be the death of allowable limit. It was proposed to introduce the number of deaths per time unit size (for example.: limit the number of deaths 3 would 5 individuals per hour). However, for each individual country to determine these values ​​is very difficult to, because you need to know the size of the bat population of the species in the country, and what proportion of the population dead bats.

Renovation or restoration of old buildings often sealed cracks formed, cavity walls, fasaduose, užmūrijami access to the building in the basement. This type of habitat is important for the so-called towns and villages bat species, for example., two colors Plikšnys, quick-eared brown, northern or late saddler. In this way are usually destroyed their wintering grounds. The focus of this problem for the Slovak bat specialists. They are installed on the walls of buildings of special nesting boxes – boxes with cavities designed to replace the naturally occurring holes in the buildings housing. Lithuania is more in terms of renovation of old buildings, the focus of bat conservation should also be given to. 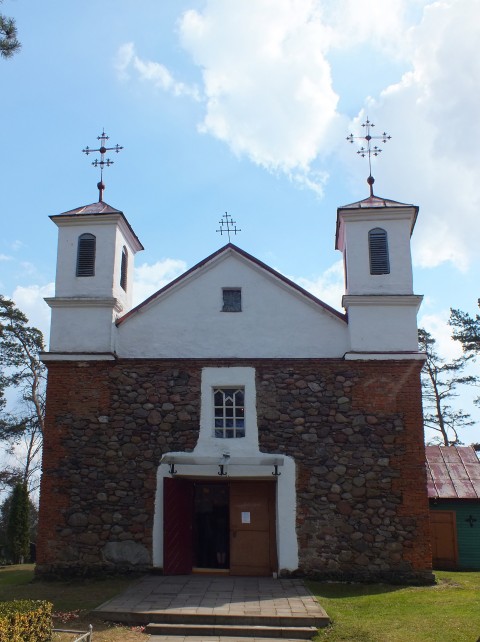 It is interesting to mention, that Britain faces the problem of bats in churches. Some priests, contrary to the conservation of bats in churches, misleading to the public dissemination of the truth does not comply with information about their risk to humans, borne diseases, to convince the Minister of Environment, churches that bats should be eliminated. While, Church, especially in their cellars, is suitable bat habitat.

During the meeting impressed by non-governmental organizations, present the results of projects. For example, project in Bulgaria bat specialists examined nearly the entire territory of the country, updated distribution to, abundance data, added to biological – environmental awareness. The results were tested in the latest technology and equipment bat metering, also prepared a series of recommendations, offers, which according to the Bulgarian Ministry of Environment has adopted legislation that enhance the protection of bats. Organizations from other countries are also actively pursuing the protection of bats and the surveys in major projects. Based on the meeting, the perception of impression, it can be said, that it is a non-governmental organization, Retractable scientists and researchers enthusiasts, carry out major works and achieves stunning results bat protection.

This meeting was useful in many respects - and experience exchange with other countries' representatives, networking, news and current affairs became aware sense.