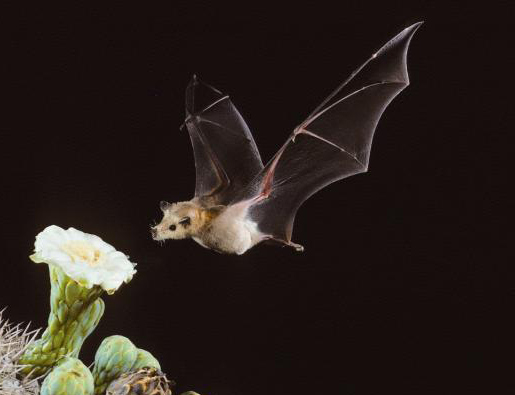 Bats are high value ecosystems. Fruit bats, considered among the best seed distributors animals including, between mammals and they're the best, followed by a bear. Supposedly, that their activities are recovering most tropical forests. Bats are also important plant pollinators, as part of their feed on nectar and pollen is carried by the plant. Tropical countries more than 300 person important plant species associated with bat activity.

Small species of bats, like pipistrelle Puppy (Pipistrellus pygmaeus) would Pipistrelle bat Nathusius'(Pipistrellus nathusii), overnight seized 3-5 thousands of mosquitoes. These and other small bats, living in malaria foci, can significantly reduce the number of bloodsucking insects. It is even estimated, that bats its activities to protect against malaria for at least 2 millions of people. 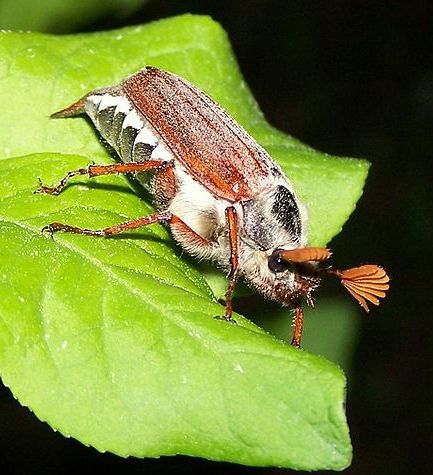 Large bats - brown owl (Nyctalus noctula) go Late ŠIKŠNYS (Eptesicus serotinus) - Spring caught a number of large insects - Maybug (Melolonta melolonta). One of the animals for a night eats more than 20. Only the famous cave Braken (Texas, U.S.) living in Brazil laisvauodegiai bats (Tadarida brasiliensis), Here are estimated at about 20 million) during the night took hold 200 tons of insects. I flew out of the cave, part of the bearing rises to 3 km altitude and flies in search of food, even for 50 km.

So imagine what would happen, the bats left…