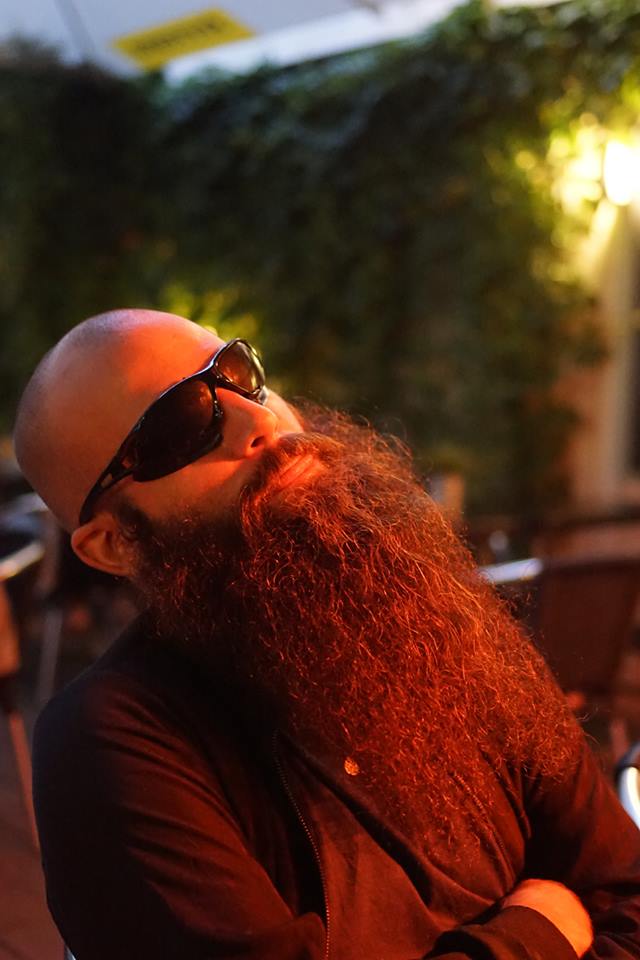 eccentric artist Julius von Bismarckas valued at unexpected art, science and technology combinations works, insightful philosophical ideas and innovative and highly professional in their fulfillment. Instaliacijas, performances and artistic interventions in nature and in creating Bismarck working to disrupt, criticize dominant society and to recreate the environment and ways of perceiving reality. This developer from Berlin, even two years in a row was rated "Ars Electronica festival awards for one of the most famous of his works"images fulgulatoriusAnd conceptually and technologically strong "An endless tales machine“, the 2015 m. found itself in the media spotlight, the fair Art Basel presented the work "Egocentrinė system“. Bismarck's works have been displayed in the main Berlin, Paris, muscovite, One contemporary art spaces and Venice Architecture Biennale, and from 2017 m. January 20 d. the artist's work will be able to see and the National Gallery of Art visitors. 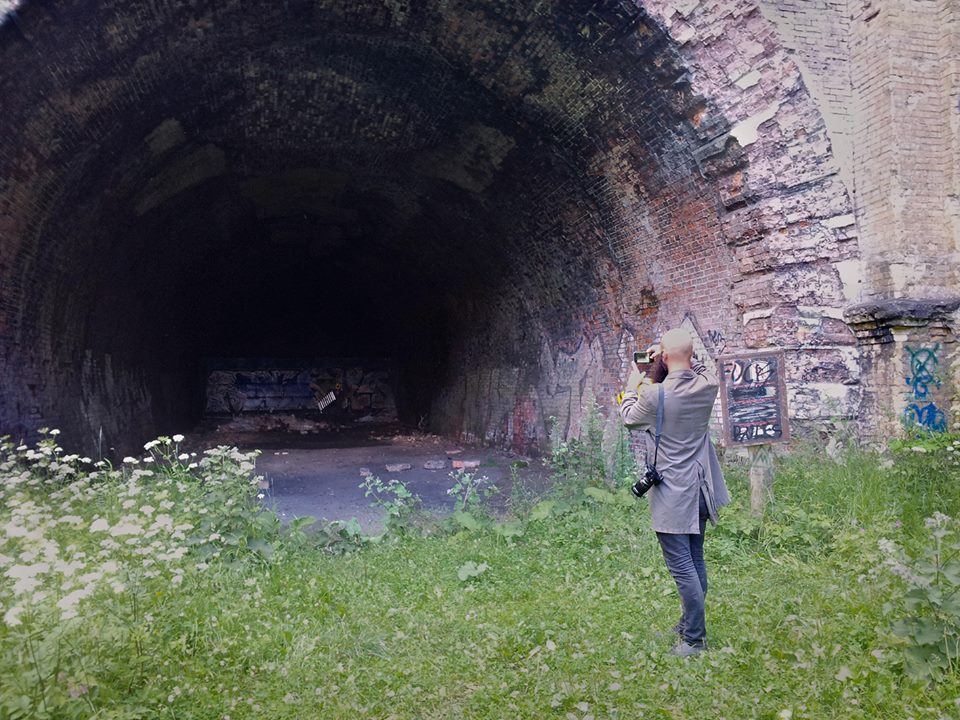 Julius von Bismarck's acquaintance with the bat lives in Vilnius